The ISP Team consists of founding members and other associates and contributors. 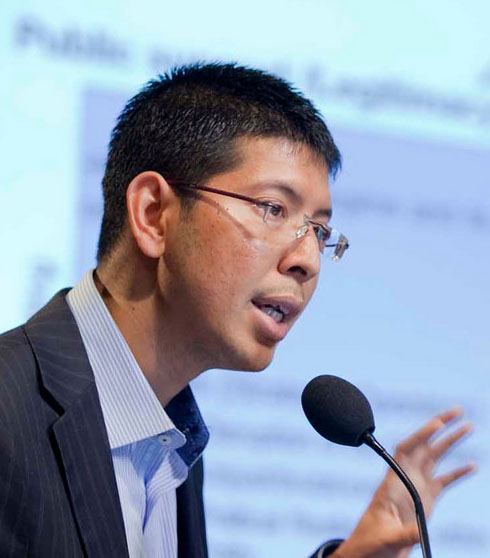 Min Zin is a founding member and the Executive Director of ISP – Myanmar. He is also a Ph.D. candidate in the Travers Department of Political Science at the University of California, Berkeley. Min Zin is a comparative political scientist, who studies civil-military relations, democratization, contentious politics, ethnic conflict and civil war with a focus on Myanmar and Southeast Asian countries. Min Zin’s writings appear in Journal of Democracy, Journal of Current Southeast Asian Affairs, Social Research: An International Quarterly, Contemporary Southeast Asia, Georgetown Journal of International Affair and several edited volumes. He serves as the country analyst (Myanmar) for several research foundations including Freedom House and is also a fellow at the Legatum Institute (UK). Min Zin took part in Burma’s democracy movement in 1988 as a high school student activist and went into hiding in 1989 to avoid arrest by the junta. His underground activist-cum-writer life lasted for nine years, when he fled to the Thai-Myanmar border in August 1997. Min Zin writes for Foreign Policy, The New York Times and other media outlets. 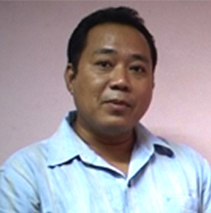 Aung Thu Nyein is the Director of Communications at the Institute for Strategy and Policy – Myanmar. He is a former student activist involved in the 1988 Democracy Movement. He went to the Thai-Burma border after the military’s crackdown on the pro-democracy movement. He held several leadership positions in the exiled democracy movement. He also read for a Masters in Public Administration (M. P.A) at Harvard University in 2002. Aung Thu Nyein is also a co-founder of the Vahu Development Institute (VDI), established with other Burmese expatriates in 2006. The VDI is a non-profit organization focusing on policy advocacy on democratization and strengthening civil society in Burma/Myanmar. The VDI has trained more than 500 community workers and civic leaders under the Community Development and Civic Empowerment (CDCE) program, a certificate program, affiliated with the Faculty of Social Science at Chiang Mai University. It also provides training to community agents and government officials to promote good local governance. In 2011, after the country’s political reforms, he returned to Burma/Myanmar and joined the Center for Economic and Social Development (CESD) of the Myanmar Development Resource Institute (MDRI) (2012 – December 2014). The CESD is a think-tank dedicated to the economic and social transformation of Myanmar. Presently, he is pursuing a Ph.D. in Development Administration at the National Institute of Development Administration (NIDA) in Bangkok and working as a freelance consultant on issues related to governance in Myanmar. 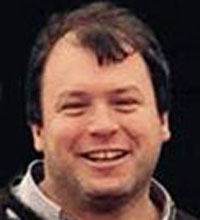 John Buchanan is the Director of Research at the Institute for Strategy and Policy – Myanmar. He is also a Ph.D. Candidate in the Department of Political Science at the University of Washington in Seattle, Washington. John’s fields of study include international relations, comparative politics and Southeast Asia. His research interests include Southeast Asian politics, state formation, conflict and its relationship to natural resources. John has written several reports and articles. He is the co-author of Developing Disparity – Regional Investment in Burma’s Borderlands, which was published by the Transnational Institute. He recently authored Militias in Myanmar, which provides background on Myanmar’s systems of militias and their roles in conflict and society. 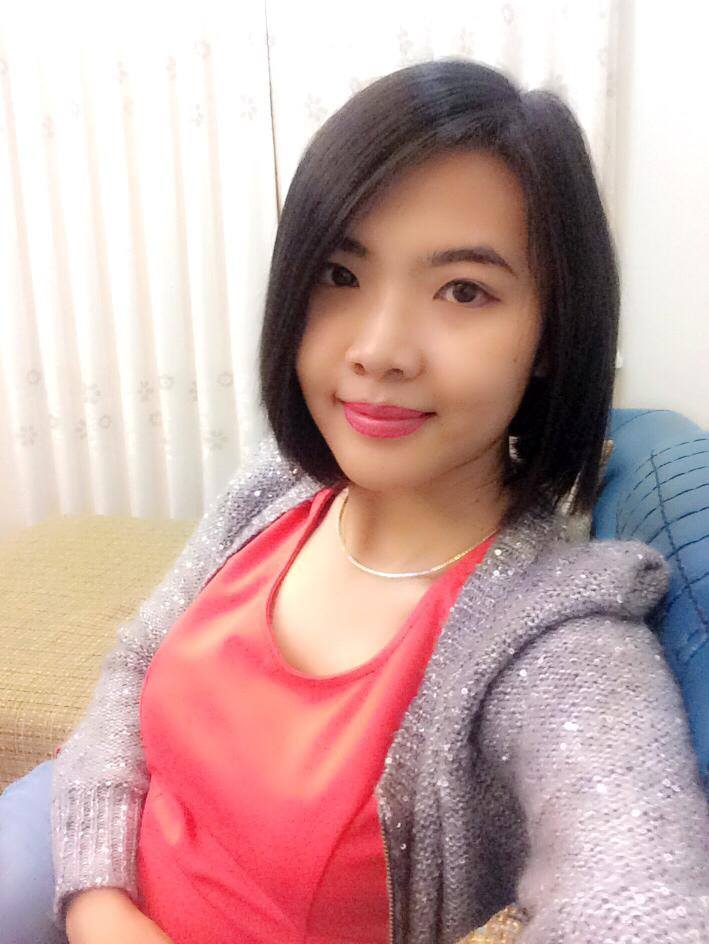 Dr. Su Mon Thazin Aung is the Director of Training and Capacity-Building at the Institute for Strategy and Policy – Myanmar. She also works as a Consultant at the Asian Foundation in Myanmar on governance and policy-making project. Dr. Aung holds a PhD in Politics and Governance Studies from the University of Hong Kong. She also earned a M.Sc in International Political Economy from the Nanyang Technological University, Singapore, a MBA from the University of Newcastle, Australia, and a BA in Southeast Asia and Pacific Studies from the
University of Yangon. Her current research interests encompass elite politics and policy studies during democratic transition, particularly in relation to ethnic conflicts, resources extraction, media reform and labour policies primarily in Myanmar and Southeast Asia. Dr. Aung has published several scholarly articles and book chapters in academic publications including Routledge, Journal of Contemporary Asia, ISEAS, and World Scientific. Her commentaries on Contemporary Myanmar’s Politics also appear on the Foreign Policy, and East Asia Forum. She is also a regular contributor of Myanmar Quarterly Journal. 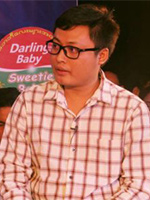 Nay Htun Naing is the Deputy Director of Communications at the Institute for Strategy and Policy – Myanmar. He is also an Editor at the Myanmar Quarterly. He studied Bachelor of Economic at the Dagon University, Myanmar. He joined the media industry in 2005 and worked as the Executive Editor for Weekly Eleven News Journal and The Daily Eleven Newspaper and as Editor-in-charge for Eleven Broadcasting. He has published a book and has produced more than five hundred articles in Myanmar language. In 2016, he received “the best article award for 140th Birthday of Thakin-Kodaw-Hmaing” at a remembrance ceremony of a prominent nationalist leader Thakin Kodaw Hmaing. 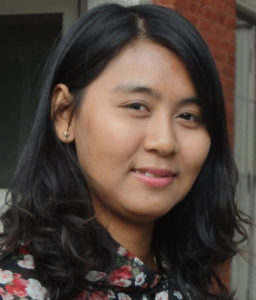 Khin Khin Kyaw Kyee is a lead researcher at the Institute for Strategy and Policy – Myanmar. She holds a Bachelor of Arts in Chinese Language from Mandalay University of Foreign Language and also obtained MA International Relations from Yunnan University in 2011 and MA International Studies and Diplomacy from School of Oriental and African Studies (SOAS) in 2016. She has experience in working with various international scholars, as well as CSOs, NGOs and INGOs since 2007. Her current research focus is on China-Myanmar relations, China’s Myanmar policy and One Belt One Road Initiative. Her research interest includes Foreign Policy, Public Diplomacy & Nation Branding, Non-traditional security issues and Geo-politics of Myanmar.